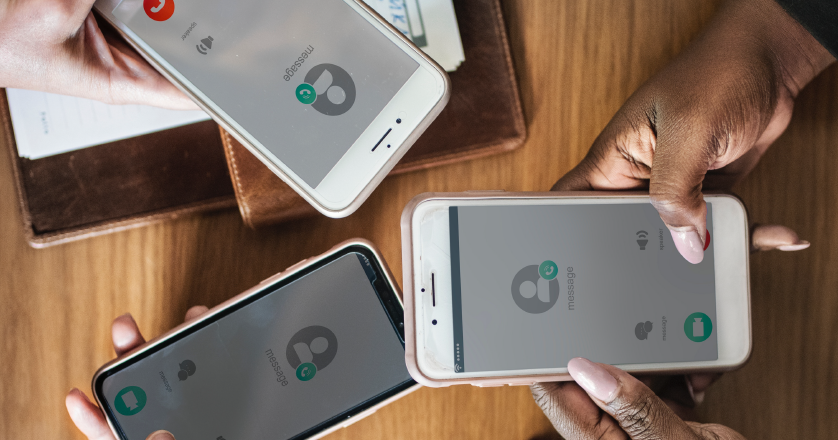 There’s no denying that mobile loyalty programs will quickly replace plastic loyalty cards in the very near future. Not only do customers appreciate being able to enroll in and access their loyalty data quickly from their phones, but retailers, too, benefit in myriad ways.

Recently we held a webinar entitled Create Frictionless Loyalty Enrollment & Increase ROI with Apple Pay, and wanted to share some highlights with you.

Apple Pay is Only Getting Bigger

Dave Baldwin, Apple Pay Specialist at Apple, shared that there are 100 million active Apple Pay devices in the US, and that 90% of mobile contactless transactions use Apple Pay.

Launched in 2014, Apple Pay started out being available in just 3% of US retail locations, but now is accepted at 50% of all retail. That’s 5 million businesses where consumers can pay with their phones or Apple Watches.

It Slices, It Dices

Not only does Apple Pay allow shoppers to pay for purchases in-store; it’s also used for online shopping. The purchase process is much more streamlined with Apple Pay; without it, it can take a shopper up to seven screens to complete a purchase, while with Apple Pay, credit card and shipping information are already pre-populated, reducing the amount of information the consumer needs to fill out on their phones.

Including the Apple Pay button on the product page has seen a 2-5x conversion for online retailers, with some getting as high as 10x conversion.

Dave Panek, VP of Product Marketing at Vibes, jumped into the conversation to share how Vibes was working with Apple to create a richer consumer experience through mobile loyalty programs.

As consumers come to use additional mobile wallet features, they are beginning to seek out specific functions; 57% say mobile offers are the most desired feature of mobile wallet, while 56% ranked loyalty programs as the most wanted feature.

With a 30% redemption rate, retailers are learning how valuable mobile loyalty programs can be. Because the passes (which replace the antiquated plastic loyalty cards) can be customized with the company’s branding and colors, as well as messaging and loyalty data, brands can change these components as needed, as well as drive traffic to their separate mobile application.

The ease of use in the pass upgrade process is groundbreaking; loyalty card members who are not yet enrolled in mobile rewards would enter their loyalty number at the point of sale, then pay with Apple Pay. At that point, they would receive a pass offer to convert to the mobile platform on their phone. With just a few taps of their fingers, their data would already populate the necessary fields, and they would be converted to mobile loyalty members.

For Apple Pay users who haven’t yet joined a loyalty program, they would receive a lockscreen notification to join the program and have the same streamlined process to join.

This frictionless loyalty enrollment flow gives shoppers incentive to join without the hassle of filling out paper forms that hold up the checkout process.

The fact that the mobile loyalty program is activated at the moment of interest and leverages a member’s real-time data means that retailers have a unique opportunity to engage in meaningful two-way conversations that they can’t get with plastic loyalty programs. A tool that benefits both consumers and retailers is nothing but win-win.