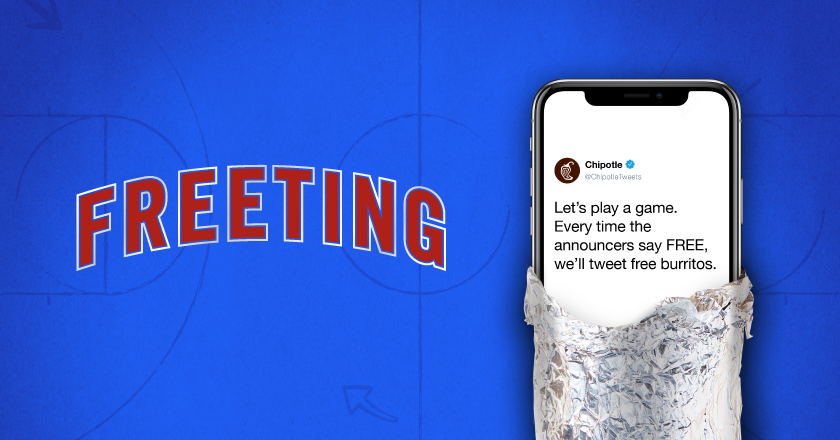 Chipotle’s Freeting campaign was recognized as one of the 9 most successful campaigns of that year.

With the goal in mind to create emotional connections with their customers, increase mobile subscribers, and promote free delivery, Chipotle combined must-watched programming and mobile technology to connect with today’s consumers.

In a webinar hosted by Fast Casual, we dive into How Chipotle Turned Free Burritos into Lasting Customer Relationships with speakers Jason Scoggins, Director of Loyalty & CRM for Chipotle, and Andrew Dwyer, Senior Customer Success Manager for Vibes, where they give us the inside scoop to the campaign.

“Meet customers where they are," says Jason Scoggins, Director of Loyalty & CRM at Chipotle.

Knowing that several Chipotle customers are sports fans and have access to a smartphone, Chipotle selected Twitter and SMS to engage with their audience. Just a few days before, Chipotle announced to the press and via Twitter that they would giveaway 1M free burritos during the NBA basketball finals.

The program played out as follows: Every time an announcer mentioned the word “free,” Chipotle tweeted a code for fans to text in to receive free burrito. Once a fan texted in the keyword, they would receive a unique link that lead them to a landing page with an offer to download to their mobile wallet.

Simple, effective, and cost efficient is what Jason had in mind when launching this campaign and it was exactly that.

It was not long until Freeting went viral and caught media attention from Thrillist, Mobile Marketer, Barstool Sports, and QSR. Fans were crazed about their free burritos driving Chipotle to tweet 425 TOTAL keywords for redemption throughout the course of the campaign.

With Chipotle’s real time response and Vibes Mobile Engagement Platform, it was possible for Chipotle to manage and optimize the high level of interactions which led to incredible results. 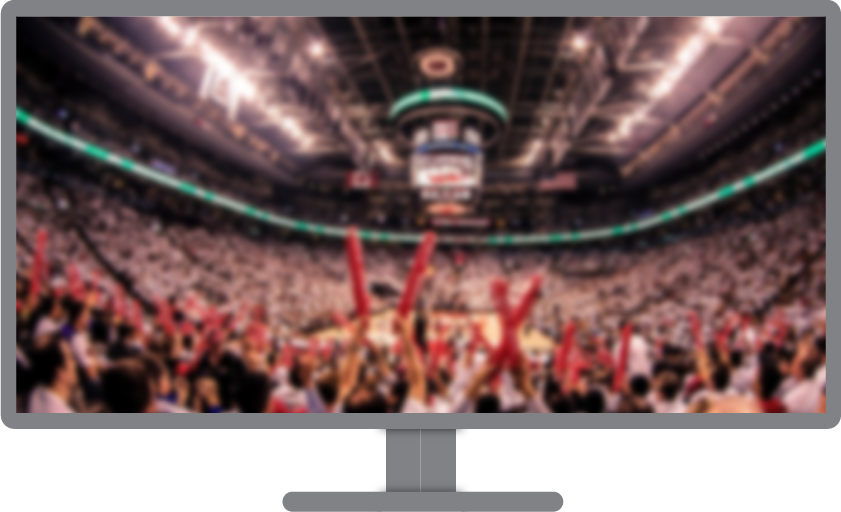 The Power of Mobile

Chipotle’s Freeting campaign not only built loyalty within the Chipotle fan base but also attracted customers that have not interacted with the brand before.

Using a mobile first approach allowed Chipotle to engage fans in real-time, while creating hype around their hot offers. This provided an opportunity for Chipotle to increase mobile subscriptions as fans, that have not yet opted-in to SMS, were willing to join and partake on redeeming Chipotle’s hot offers while also building advocacy among their existing members. 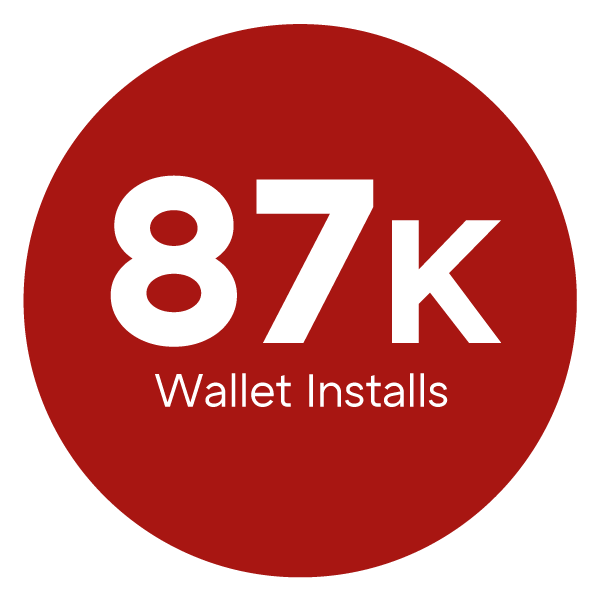 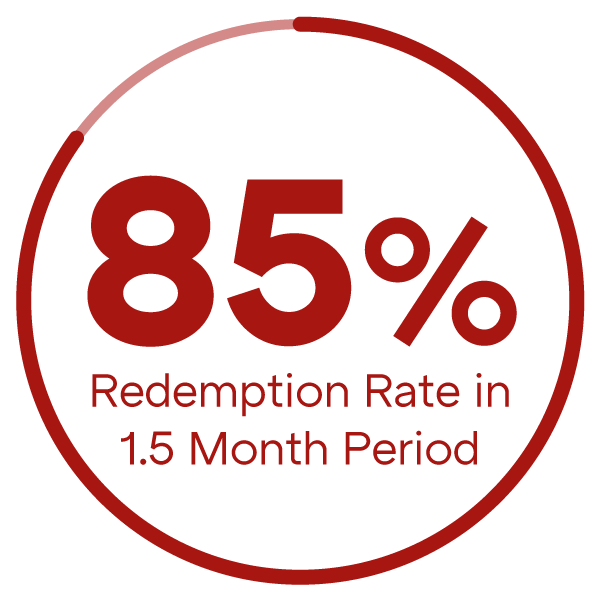 Andrew Dwyer asked Jason Scoggins why they chose mobile for this campaign in which Jason replied, “We wanted to connect with our customers on their favorite device. It is the optimal channel to drive ROI.”

The outstanding results of the Freeting speak to that.

Personalization is key in the QSR industry and its something Chipotle has done really well. As per Jason, they bring it into everything they do, giving it life through mobile messaging and coming up with unique ways to engage their audience. Additionally, joining forces with strong partners helps support them in creating these dynamic campaigns.

With the Vibes Mobile Engagement Platform, it was possible to respond to an average of 1,300 msg/per second leaving no fan left behind. Chipotle Freeting results were beyond what they expected and all it took is having a mobile focus to drive a strategy and the right partners.

To conclude, not only is it about meeting your customers where they are, but also creating multi-channel experiences that engage your audience. And guess what? You don’t have to spend a fortune to do it!

If you wish to learn more in detail about Chipotle’s Freeting campaign check out the webinar here: How Chipotle Turned Free Burritos into Lasting Customer Relationships.